Heinrich and Dieter cautiously advanced up the cracked stone steps of the dungeon chamber. The adventurers paused and listened intently… faint shuffling and snorting sounds echoed from the far end of the room, beyond the wide staircase, beyond the thick shadows. The duo, tense with excitement, prepared to rush up the remaining stairs to take the beast unawares. Dieter raised his lantern and drew back the shutter as they burst headlong into the upper chamber. Startled by the sudden bright beam of the lantern, the Minotaur hefted his axe and bellowed!

What better way to play out your Dungeons & Dragons adventures than with metal miniatures on a set of old school dungeon tiles! Sure, imagination is great and all, but it sure doesn’t hurt to help it along with some nice props on the ol’ gaming table. For decades, players of D&D and other fantasy role playing games have sought “that perfect figure” for their characters and their foes.

Many sculptors and miniatures companies have released figures for use with role playing games, but some of the most interesting and characterful miniatures by far are the Fantasy Personalities line by renowned sculptor Julie Guthrie.

Released from 1987 onward, the miniatures are incredibly detailed, especially for the time. Later restyled as Fantasy Personalities I, the product codes range from 801 to 899.

In addition to re-releasing the 800 and 8100 series, Emperor’s Choice also released a number of the miniatures from the original Grenadier The Lords of Light and The Lords of Decay boxed sets by Julie Guthrie, as product codes 8801-8820.

Luckily, The Vault of Wonders offers the largest collection of out of print Fantasy Personalities miniatures online! 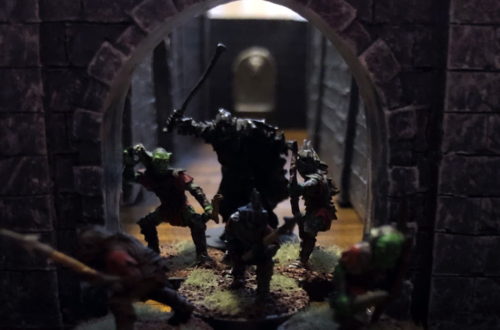 The Quest for the Perfect Dungeon Crawler Part 1: The Problem 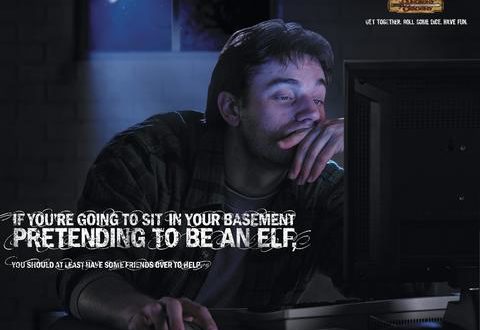 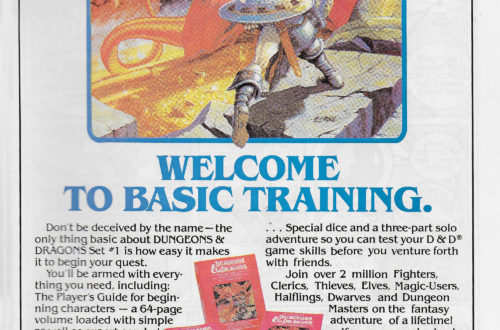