The Vault of Wonders online store may be less than a year old, but I personally have been collecting, buying, and selling on eBay for 20 years this month! And before I started my eBay account 20 years ago, I was trading on rec.games.frp.marketplace and other marketplace boards on Usenet. Gosh how the time flies!

I’ve decided to celebrate this 20 year milestone by giving away three of my favorite games, one from each of the following categories: role playing games, miniatures games, and board games. Each of these games has contributed significantly to the hobby, and I’d like to take this opportunity to pass nice fresh copies on to three deserving and lucky gamers!

Here’s a little bit of info about each game, and why I am moved to give each away as part of the contest:

The wargaming hobby was knocked right out of it’s socks in 1977 when the Squad Leader board game hit the market. John Hill’s “design for effect” philosophy for Squad Leader, which eschews absolute realism for playability and fun, resulted in hundreds of thousands of sales for the publisher, Avalon Hill. Over the years, more expansion for the game were released, necessitating a consolidation and rewrite of the rules to incorporate these expansions and errata. The result of this was Advanced Squad Leader (ASL), released in 1985.

ASL allows players to engage in skirmish battle in any theater of World War II. While the final consolidated rulebook of ASL is very large, and very comprehensive, the core rules are pretty straight forward. Multi-man Publishing, the current publisher of ASL, recognized that it might be difficult for a new player of ASL to get started, so they isolated the core rules of infantry combat and produced Starter Kit #1.

ASL is one of those games that you play and it feels like you’re in the middle of a movie. Explosions are going off, dudes are dashing across the street to throw demolition charges, and machine guns are laying down withering fire lanes. Each game becomes a story, and the craziest stuff will happen that you and your gaming pals will talk about for years to come. I cannot recommend this game highly enough, if you’re into wargames.

The winner of this prize will receive a brand new copy of the 10th Anniversary edition of this game.

If you’ve read my blog post about the various editions of D&D, you’ll already have had the opportunity to receive my wise words of council regarding this gaming gem. If you haven’t, well then go read the post you bum! It is my personal favorite version of D&D. It’s been out of print and very expensive for years. Handily, RPGNow is now offering it in print-on-demand (POD) format.

The winner of this prize will receive the softcover POD version of the book.

While I thoroughly enjoyed previous versions of Warhammer Fantasy Battles (6th and 7th to be precise), I was blown away by Games Workshop’s Age of Sigmar. Not only has Games Workshop (GW) cleaned up it’s act with regards to customer engagement and interaction these past few years, they’ve done a heck of a job taking what was once a very expensive game with a creaky core system and revamping it into a fast, fun skirmish system that even a Dickensian pauper can manage to afford.

Set in a gonzo fantasy world with elements of Masters of the Universe and Thundarr, Age of Sigmar turns fantasy up to 11. New miniatures sculpts, new factions, new art and background stories, it’s been a blast to watch them evolve the game and storyline since the initial 2015 release. GW even has rules online for using your old units, so there’s a place for all your cool Oldhammer minis! It’s now easier (and cheaper) than ever to get into Warhammer, and this is a great starting point!

The winner of this prize will receive a brand new Age of Sigmar: Storm of Sigmar starter set. 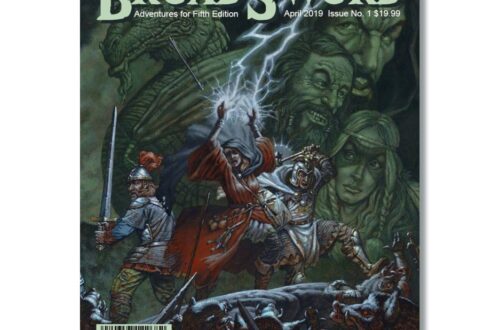 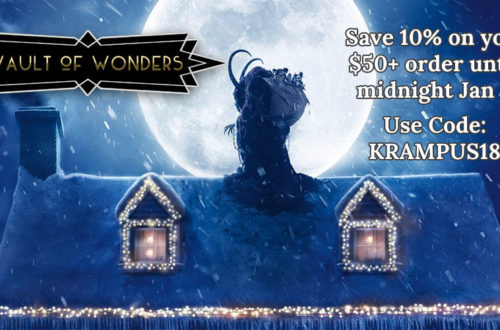 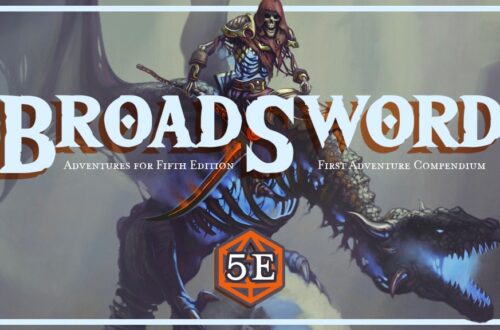